Getting charged with a DUI in Florida is not something to be taken lightly. But what exactly constitutes a DUI and does the law apply only to public roadways? Can you get in trouble for operating a vehicle or a piece of machinery on private property after drinking? Our seasoned team of DUI attorneys explains everything you need to know about DUIs on private property – and what you should do if you have been charged with one.

What Are the DUI Laws in Florida?

DUI is short for Driving Under the Influence. In Florida, an individual can be charged with a DUI offense if proven to be showing impairment of normal faculties or a blood alcohol content of .08% or above. DUIs involve not only drinking alcoholic beverages before operating a vehicle but any illegal or controlled medication or chemical substance that may impact an individual’s ability to drive safely.

Penalties become progressively more severe depending on the specifics of the DUI offense, the BAC levels, and the age of the driver. Even if you have not been seen driving but a police officer has found you in possession of an open container of alcohol or showing signs of impairment while sitting in or near your vehicle, you can be charged with a DUI for actual physical control of the vehicle.

Can You Be Arrested For a DUI on Your Own Private Property?

Florida DUI laws are broad and apply to any vehicle and any road – public or private. Private property is defined as not just residential properties but also parks, condominiums, apartment complexes (and the roads inside them), parking lots, parking garages, gated communities, mobile home parks, and other locations. In other words, driving under the influence is not permitted anywhere within state lines.

This means an officer can stop you and charge you with a DUI anywhere within the state of Florida if he or she has enough reason to believe you may be under the influence of alcohol or drugs and are driving or have actual physical control of your vehicle. This is also true in all of the fifty states (with very few variations on the law). Driving while intoxicated can get you in trouble regardless of where you might be.

Can You Get a DUI for Drinking Before Driving a Lawnmower on Private Property?

DUI laws are very encompassing in most states, including Florida. Not only can you get a DUI for drunk driving on private property, but you can also get charged if you are operating any vehicle – even a lawnmower, as illustrated by the notorious case of a man who was arrested after driving a lawnmower on the highway in Marion County in August 2020. The man had been previously charged with other DUIs and admitted to being under the influence.

Florida laws regarding DUI offenses do not specifically define the type of vehicles one may not operate while under the influence. A “vehicle” is simply defined by F.S. 316.003(97) as “every device by which or upon a person can be transported or drawn upon a highway, except those that operate exclusively on tracks or rails”. Over the years, Florida courts have convicted people for operating a multitude of vehicles after drinking or consuming drugs, including but not limited to motor vehicles. Golf carts, wheelchairs, A.T.Vs, horses, horse-and-buggies, mopeds, electric scooters, electric bicycles, bicycles, and yes – lawnmowers – are all examples of vehicles that people were driving when charged with a DUI. The bottom line is if you drink, don’t drive – anywhere or anything.

What Are the Penalties and Possible Defense Strategies for a DUI in Florida?

If you have been charged with a DUI in Florida, you are likely looking at penalties that may include fines, loss of license, and jail time. The severity of your penalties will vary, depending on whether this is your first, second or third DUI conviction. The BAC percentage may also play a significant role if your breathalyzer test indicated a blood alcohol content of .15% or above. Penalties get progressively more severe for drivers with previous DUI convictions.

A skilled DUI attorney can resort to several different defense strategies for a DUI. Examples of these include disputing the legality of a traffic stop made at a DUI checkpoint or roadblock, lack of sufficient probable cause for searching a vehicle or making an arrest, insufficient evidence of drunk driving, and many others. An attorney may also go after several elements of a prosecutor’s case or even question the credibility of an officer with previous disciplinary actions on his or her file.

Not every DUI case gets dismissed, but even when a client is convicted, an attorney can help reduce the severity of the penalties received and avoid or reduce any additional charges in connection to the DUI offense. It is best not to drink and drive, but if you are facing a DUI conviction for driving while intoxicated on private or public property, it is in your best interest to consult a DUI attorney who is knowledgeable of the law and can help you secure a favorable outcome for your case. The law office of Patrick B. Courtney assists Tampa drivers charged with DUIs to defend their rights. Contact us for a no-obligation case evaluation to learn your options. 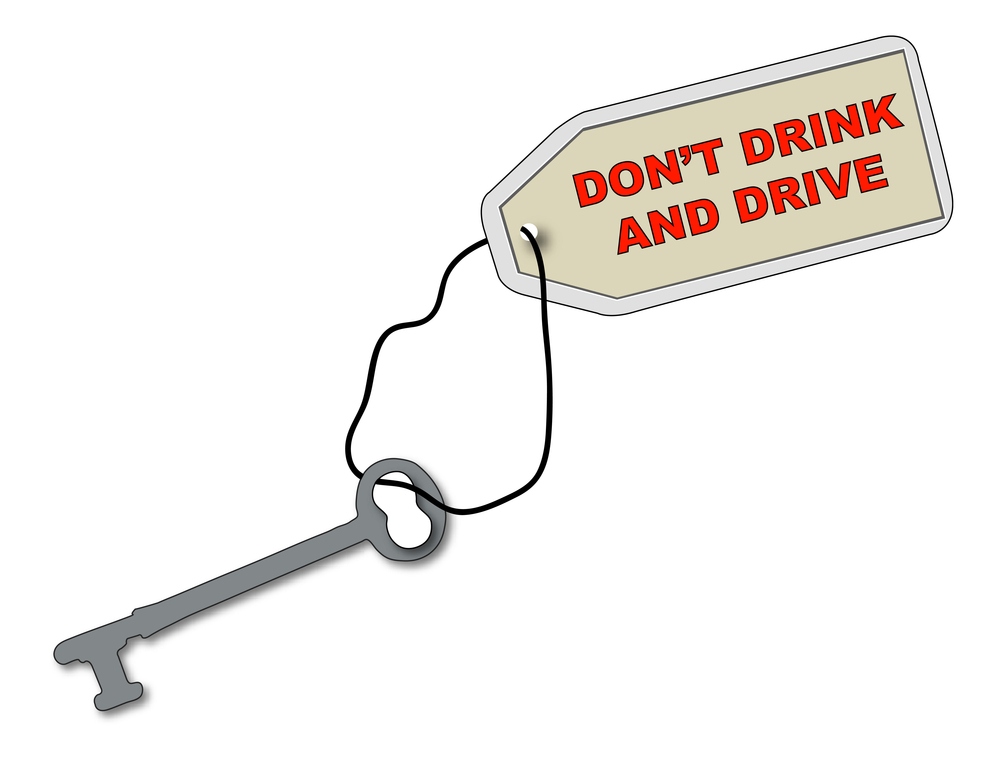 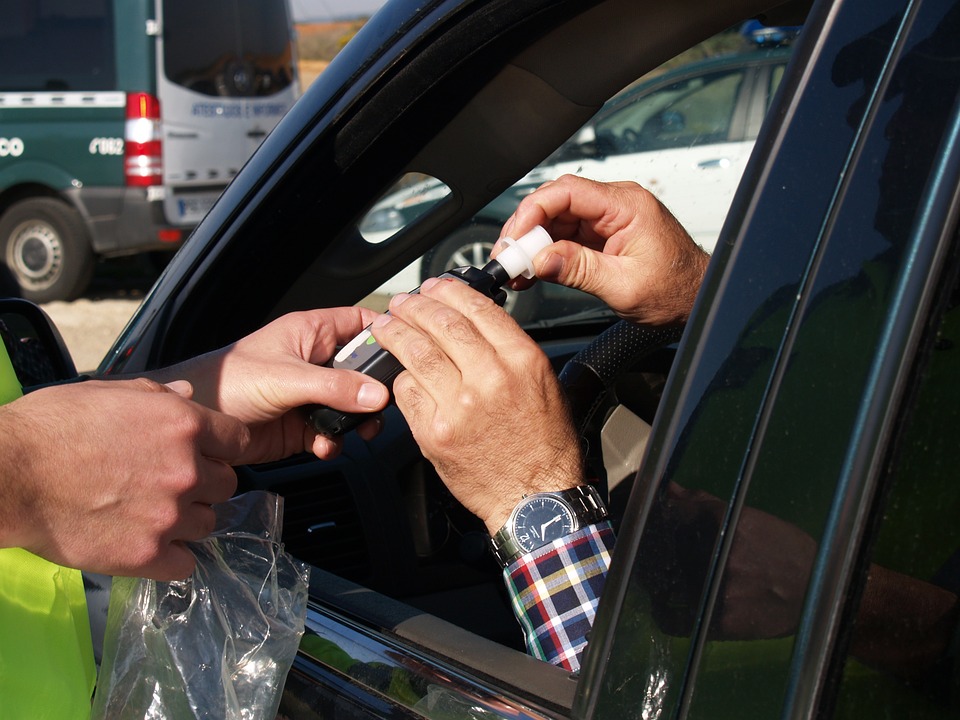 Are Sobriety Checkpoints Legal in Florida?