The short answer is that you should contact a criminal defense attorney with experience in federal cases if you receive a target letter. A target letter is a serious document that means you are likely under investigation by one or more federal agencies, so you shouldn’t ignore it or delay doing something about it.

Responding to a target letter without help from an experienced criminal defense lawyer can put your case in jeopardy, though. You may agree to something that isn’t in your best interests or lose an edge in your case when you talk to investigators or federal prosecutors on your own.

Remember that while those individuals are agents of the law who are, hopefully, seeking to uphold the law, they are not agents of your interests. Having your own lawyer is critical to protecting your future. Find out more about target letters below, including why they’re sent and what you should do if you receive one.

What Is a Target Letter?

A target letter is a written document that notifies someone they are the subject of a criminal investigation, typically by a federal agency like the Department of Justice, Federal Bureau of Investigations, or Securities and Exchange Committee. Target letters are not required, which means that someone can be the target of an investigation without knowing it.

In fact, if you receive a target letter, you’ve probably been under investigation for at least a little bit of time. A target letter tends to indicate that a federal prosecutor or someone else believes there is a case to be made against you, though they may or may not have all the evidence yet for an indictment.

A target letter doesn’t mean an indictment is 100% coming. However, it does mean there is a fairly high likelihood of an indictment, especially if you don’t act immediately and with help from an experienced professional to find out what the investigation is about and defend yourself against it.

Why Are Target Letters Sent?

In some cases, target letters truly are simply a notification that federal charges are coming. However, in many cases, they indicate that the door is open for you to do something before charges are brought.

Most target letters include a section that lets you know how you can get in touch with the prosecutor to discuss the case; this is because federal prosecutors may have bigger cases to handle and may be open to plea bargains or other deals. In other cases, it may be that the federal prosecutor doesn’t have all the information they need to bring charges and you have an opportunity to share your side of the case and demonstrate your innocence.

What Is Included in Most Target Letters?

While each target letter may be worded differently and contain unique details to the case at hand, common elements included in these communications are:

What Should You Do — and Not Do — if You Receive a Target Letter?

Target letters may invite you to speak to the prosecutor or another agent. They may even sound welcoming and indicate that you might be best served by reaching out. It’s typically a good idea to avoid reaching out without representation of your own, though. Contact a criminal defense attorney experienced in such matters to help you understand what the case is about, why you’re being targeted, and what options you might have to avoid indictment or conviction if charges are brought.

You should not put the letter aside or ignore it for any length of time. Reaching out to a criminal defense attorney as soon as you receive a target letter — as opposed to waiting until charges are filed — gives you and your lawyer more time to build a case or discuss and negotiate with prosecutors.

Other things you shouldn’t do if you receive a target letter include:

Talk to someone now about your target letter and case. Contact Patrick B. Courtney, PA, to connect with an attorney who can help you with a defense. 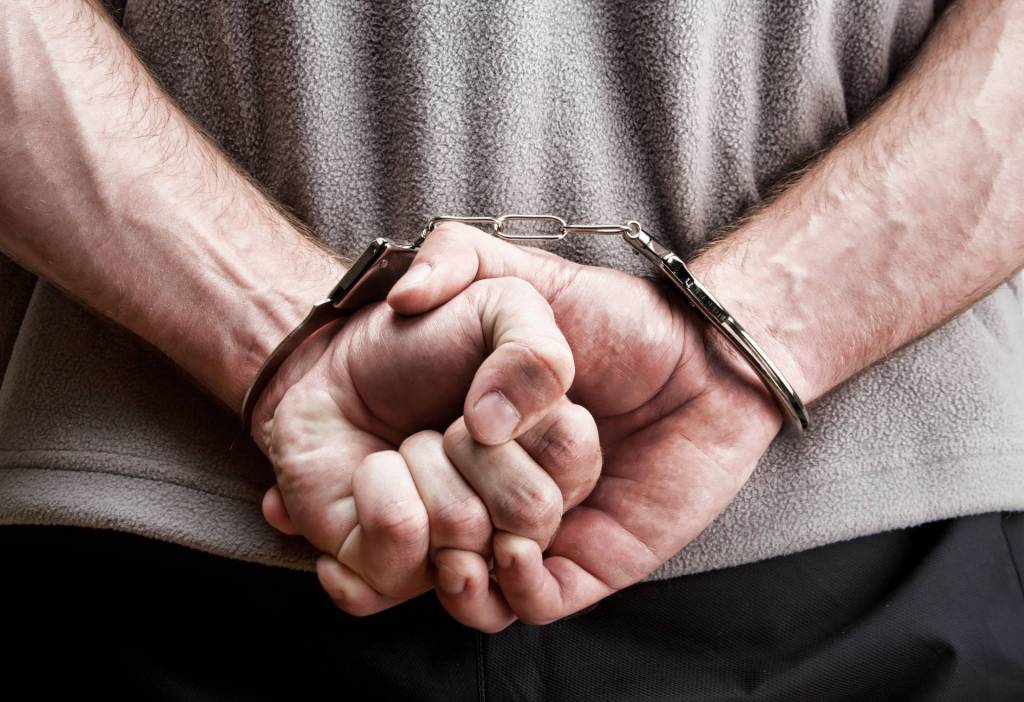 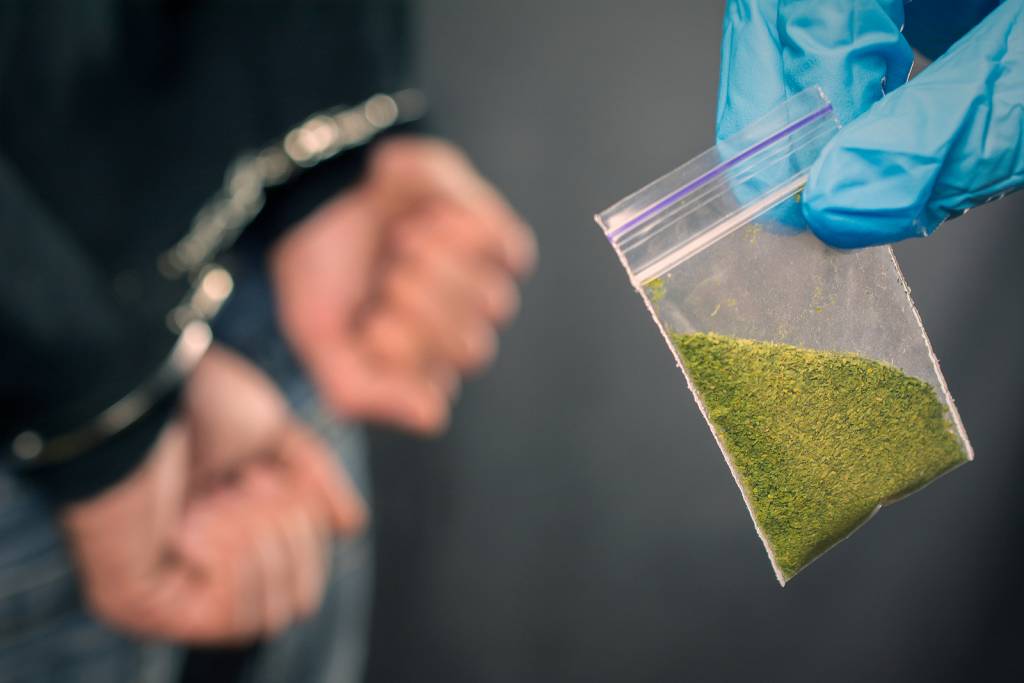 What Are Possible Penalties for a Drug Possession Charge in Tampa? 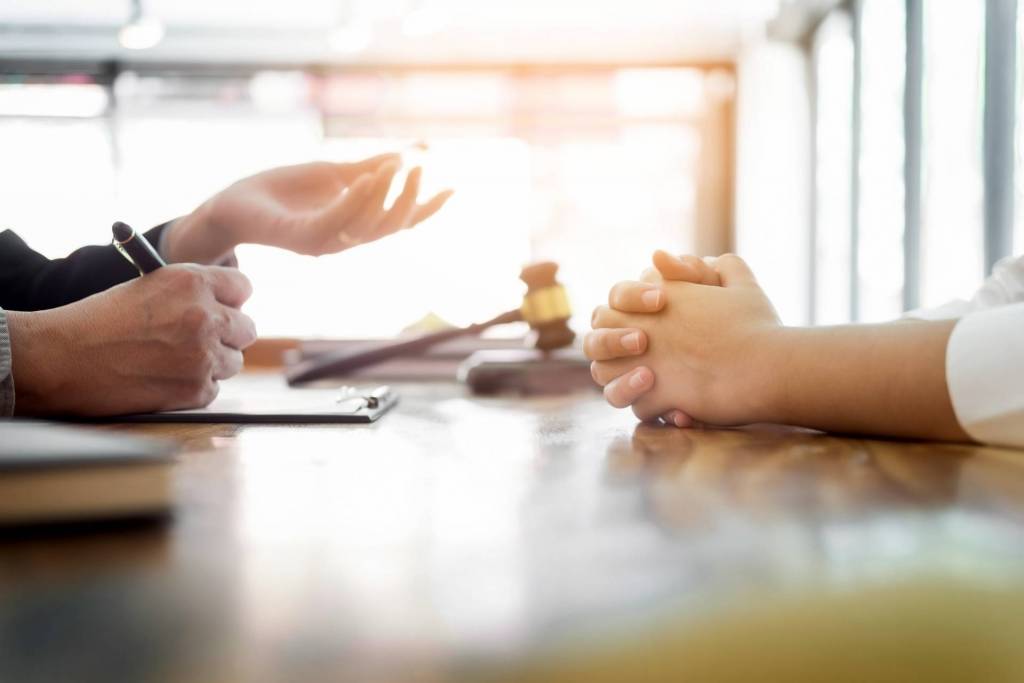 How is Assault Defined in Florida?